Christopher Metcalfe received his Bachelor of Music in Music Education from Tennessee Technological University (1997). As a student, he studied private trombone with Professors Larry Hoepfinger and Dr. Kevin Chiarizzio, and conducting with Joseph Hermann. While at Tennessee Technological University, Christopher Metcalfe earned several honors including Phi Mu Alpha's Outstanding Musician (1997), and membership into the leading ensembles of the institution.

Christopher Metcalfe began his professional career in music education, working with Jackson County High School, DeKalb County High School, Oakland High School, and Roane County High School as the Low Brass instructor. Christopher Metcalfe then accepted a position with Lewis County Schools as band director in 1998. He developed a competitive marching band that won championships throughout Tennessee and Alabama. In his two of his three years there, bands were ranked in the top ten bands in the Division Two State Marching Band Championship. Christopher Metcalfe returned to Rockwood High School in 2001. Since that time, the band program has doubled in size, and has won many honors which include being ranked in the top ten of marching bands from Division 1A schools for seven years and being honored as the USSBA Tennessee State Champion for 2011 in Group IIIA.  Christopher Metcalfe has earned individual honors such as being selected two times for WBIR Band of the Week, and WBIR Educator of the Week. He has been recognized twice by the Governor's School for the Arts as an Outstanding Teacher, twice as a Who's Who of American Teachers, Who's Who in America, and a nominee for Disney's Outstanding Teacher program. He was also selected as Rockwood High School's Teacher of the Year for school year 2010-2011, 2019-2020, Roane State Community College's Adjunct Teacher of the Year for the Humanities Division in 2020, and Roane County's High School Teacher of the Year for 2020. Christopher Metcalfe completed his Master of Music in Music Education at Boston University (2011).

CAREER OBJECTIVE:     Research and development in the field of instrumental music education.

Masters of Music Education, QPA of 3.77

Bachelor of Music, Instrumental Music Education, QPA of 3.37 on a 4.0 scale

My responsibilities include teaching Music Appreciation courses to students of all ages, including high school students involved in dual enrollment.  I am also responsible for teaching private trumpet, horn, trombone, euphonium, flute, alto sax, clarinet, and tuba lessons.  I am also the director of the Stage Production Band.

My responsibilities include developing a music program with instrumental emphasis, and developing a curriculum for music education in band and general music (music history).  I have also developed a functional marching band, concert band, pep band, and jazz band.  Under my direction, the Rockwood Band has received high ratings, has seen its membership more than double, and has been ranked as high as third in the state of Tennessee in 1A high school bands and USSBA State Champion in 2011.

My responsibilities included developing a music program with instrumental emphasis, and developing a curriculum for music education in band and music history. I have also developed a functional marching band, concert band, pep band, and jazz band.  Under my direction, Lewis County Bands received superior ratings.  Lewis County was deemed a champion band in all of Tennessee as well as in Alabama.

WBIR Educator of the Week 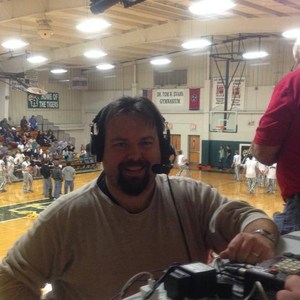 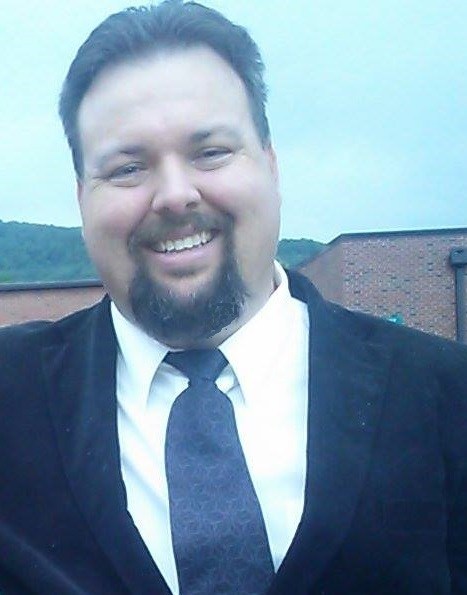